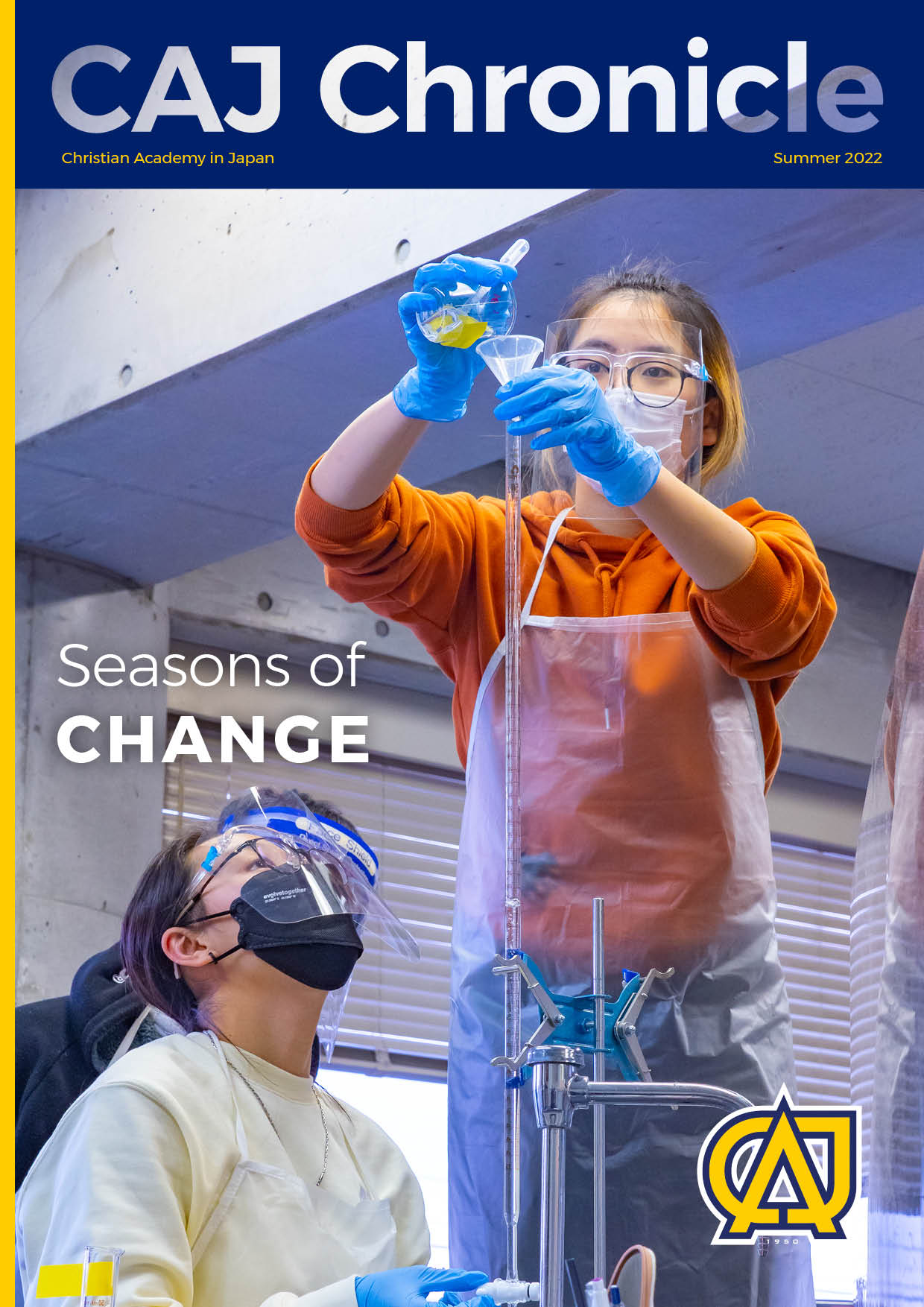 Jonathan Reasoner led the board in prayer.

Moved by Jay Haworth and seconded by Daniel Sexton to approve the agenda.

Report on Liquidation and Transfer of Assets

Moved by Michael Essenburg and seconded by Andrea Johnson to approve the liquidation of Zaidan Houjin CAJ.

Pauline Carlson, board of directors chair, reported that there were no changes to the Act of Endowment.

Brian Vander Haak, headmaster, reported that CAJ's annual report has been published online, introduced new staff, and described CAJ's efforts to preserve institutional memory. He explained that CAJ is working on a master resource plan and gave an update on enrollment for next school year.

MSC to thank Brian Vander Haak, headmaster, and Pauline Carlson, board chair, for their leadership and hard work regarding the legal status change.

MSC to approve the June 11, 2013 minutes, pending closing prayer and a minute for meeting adjournment.