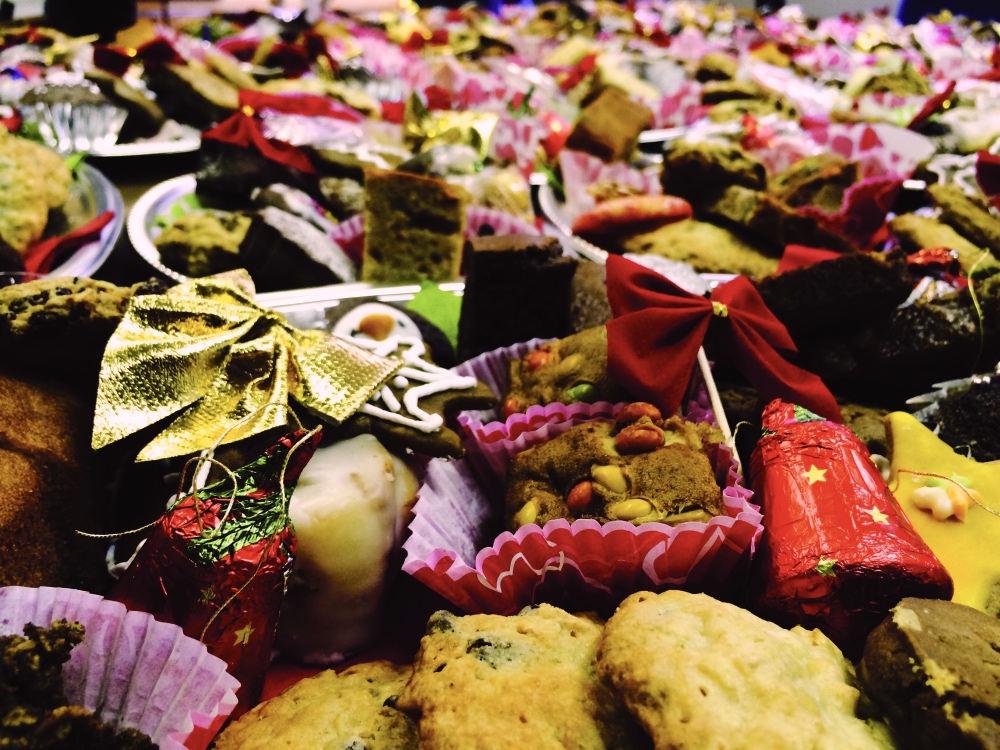 Taizo Morimoto led the board in devotions on God being in control, and the board had a time of prayer.

The meeting was called to order at 8:55 a.m. with nineteen of the nineteen (19/19) Councilors present. Ten members (a majority) are necessary to establish a quorum.

Aileen Selander moved and Pauline Carlson seconded to elect Gerald May to serve as meeting chair.

Moved by Ken Taylor and seconded by Paul Shew to approve the agenda, with the addition of a time for announcements regarding the headmaster position.

Announcements Regarding the Headmaster Position

Pauline Carlson shared that Brian Vander Haak will be completing his service of headmaster at the end of next school. Information regarding the headmaster position is available on CAJ's website.

Moved by Gaius Berg and seconded by Jon Winter to approve a tuition increase for school year 2014-2015.

Review of Amended Board of Councilors Operating Procedures

Gerald May gave a brief review of the proposed changes to the Board of Councilors Operating Procedures and said the proposal would be discussed at the May meeting.

The next meeting of the Christian Academy in Japan Board of Councilors is scheduled for Tuesday, May 20, 2014 beginning at 8:45 a.m. at Matsukawa Place, Higashi Kurume, Tokyo.

MSC to approve the March 18, 2014 minutes, pending closing prayer and a minute for meeting adjournment.