This is only one way to channel your giving to CAJ. Please click the links on the left to read more to learn how other ways for you to donate, and please share then news with others! 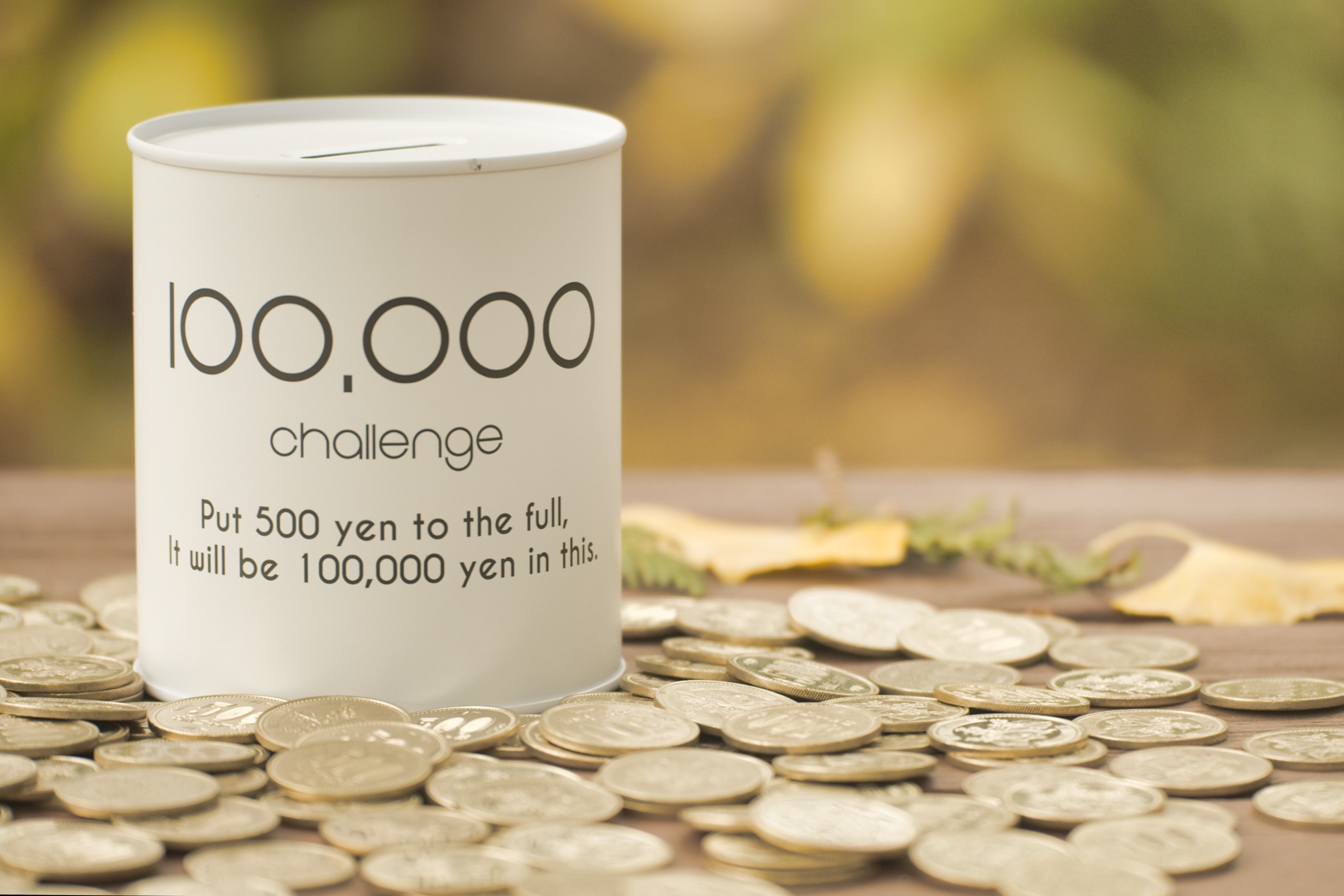 Regular announcements and updates about the head of school search process will be posted here.

Information and the application process are available at: Head of School Search

Dear CAJ community,
The current head of school, Brian Vander Haak, announced in February, 2014 he would be stepping down as head of school of CAJ effective June 30, 2015 after serving in the position for 7 years. Since that announcement, a Head of School Search Committee composed of members of the Board of Directors and members of the Leadership Team has been involved in searching for the next head of school. We were blessed to have many qualified and experienced applicants who were open to God’s call to serve at CAJ in this role. I would like to thank members of the staff and community for your prayers for the search committee during the thorough search process. I would also like to thank the members of the search committee for their diligence and thoroughness during the search process, as well as the many hours of time and prayer they invested during the search.


I am pleased to announce the Board of Directors has unanimously appointed Dr. Tom Norton to serve as the next head of school of CAJ beginning July 1, 2015. Dr. Norton was born and raised in Japan, and is a 1973 graduate of CAJ. He has been involved in education since 1977 in both Christian and public schools. In addition, he has been involved in church ministry at various levels including pastor since 1985. Most recently, Dr. Norton and his wife Sheila, were serving at Taejon Christian International School in Korea. Currently they are both teaching at CAJ, Dr. Norton as a high school Bible teacher and guidance counselor, and Mrs. Norton as a middle school core teacher (Bible, English, and EAL). The Nortons have five children living in the U.S.


As the Board of Directors looks over the 65 years of history of CAJ, we can see how God has brought the various men and women to serve as head of school at CAJ at that particular time in the history of the school. We have felt that God brought the right person to serve as head of school during the past 7 years of the school under Brian’s leadership. In the same way, the Board feels that Dr. Norton is the right person to serve as the head of school from the 2015-2016 school year as we head into the future. As a board, we are looking forward to working with Dr. Norton in the years ahead, and are excited to see all that God will do at CAJ during his tenure. We thank God for His guidance throughout the search process, and for how He has blessed and cared for CAJ during the past 65 years, and look forward to His continued blessing, guidance, and care for CAJ in the years ahead.

The Head of School Search committee continued to work throughout the summer receiving and processing applications as they arrived. Please pray for wisdom for the committee as they continue to evaluate applications, and make decisions about follow-up with applicants.

The search committee continues to meet to process applications, communicate with prospective candidates, and consider next steps for recruiting. We encourage our community to help us recruit as wide and diverse a pool of qualified applicants as possible by directing people to our publicly available position profile: http://www.caj.or.jp/info/index.php/Head_of_School_Search or asking them to contact the search committee at: headofschoolsearch@caj.or.jp

The board voted to change the job title from Headmaster to Head of School at its March 17, 2014 meeting. This is a more commonly used term and more recognizable for those outside our community. The job description has not changed, only the name.

The position profile and explanation of the application process is available under the "Interested" section of the website or via this link: http://www.caj.or.jp/info/index.php/Head_of_School_Search

Dear members of the CAJ community,
At the February 4, 2014 Board of Directors board meeting, the following people were appointed to serve on the Head of School Search Committee:

The search committee members will follow the guidelines put in place in 2009 by the Board of Directors in the Head of School Succession Plan. Periodically information and updates for the CAJ community will be available on the CAJ website under the "Life@CAJ" section of the website or via this link: http://www.caj.or.jp/info/index.php/Head_of_School_Search_Announcements

If members of the community have questions about the process or information regarding possible candidates, that information can be sent to the Head of School Search Committee at: headofschoolsearch@caj.or.jp.

I would ask that you pray for the members of the search committee as well as for the Board of Directors as they undertake the important responsibility of selecting the next head of school for CAJ. If you are willing to commit to be a part of the prayer team for the head of school search, please let us know at headofschoolsearch@caj.or.jp.

We know that God has led and guided CAJ for close to 65 years, and we believe that He has a plan and a person to lead the school as head from the summer of 2015 on into the next chapter of the life of CAJ.

February 2014's headmaster blog includes announcements from both the head of school and board chair about a coming transition: Headmaster transition